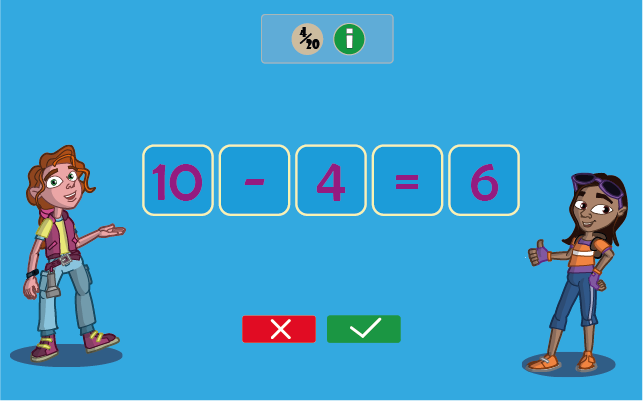 This new product is currently undergoing trials in order to standardise the results. Once these trials have been completed it will be available for purchase.

The screener has been developed to provide a simple to use online test that will highlight any dyscalculic tendencies. The test will be available from within your IDL login, takes only about 15 minutes and is perfect for screening numeracy SEND.

The test is divided into nine separate tasks. This separation provides better identification of their specific numeracy SEN therefore allowing you to further tailor their intervention.

The tasks included in the test are as follows:

We start with a test that will record the pupil’s reaction time. We can use this figure to adjust the pupil’s response times on subsequent tests.

During this test, we ask pupils to click on an object as soon as it appears. There are twenty repetitions in total, allowing for us to take a meaningful average.

The next task will ask pupils to compare symbolic numbers with non-symbolic numbers. Each question will ask the pupil whether the dot pattern on one side on the screen is the same as the Arabic number on the other. There are 20 repetitions in total. The first ten questions will use the standard Chinn dot patterns and the second ten will use a random patterns.

This task will ask pupils to identify the greater of two amounts. There are a total of 20 repetitions. The first ten will see pupils comparing non symbolic Chinn patterns and for the second ten they will compare Arabic numbers.

This task will ask pupils to identify whether simple maths statements are correct. There are 20 repetitions of varying difficulty. They include both addition and subtraction.

This task provides a test of visual memory. Pupils will be shown a series of one, two, three and four digit numbers. Each number will be displayed on screen for a number of seconds. Once removed from screen the pupil must identify the number they have seen from a set of four. There are a total of ten repetitions.

This task provides a test of auditory memory. Pupils hear a number spoken and must then remember this number for a period of time before identifying it from a collection of four. There are a total of ten repetitions.

This task tests a pupil’s ability to remember a given pattern for a number of seconds. There are ten repetitions with the patterns shown increasing in complexity and number of elements.

This task will test a pupil’s ability to identify the greater of two amounts whilst at the same time ignoring their physical size and relationship.

The final task we see pupils testing their ability put things in sequence based on shape or colour. Pupils will be asked to identify the missing shape or shapes in a given sequence. There are ten repetitions of varying difficulty.

To find out more about this exciting new product email hello@idlsgroup.com 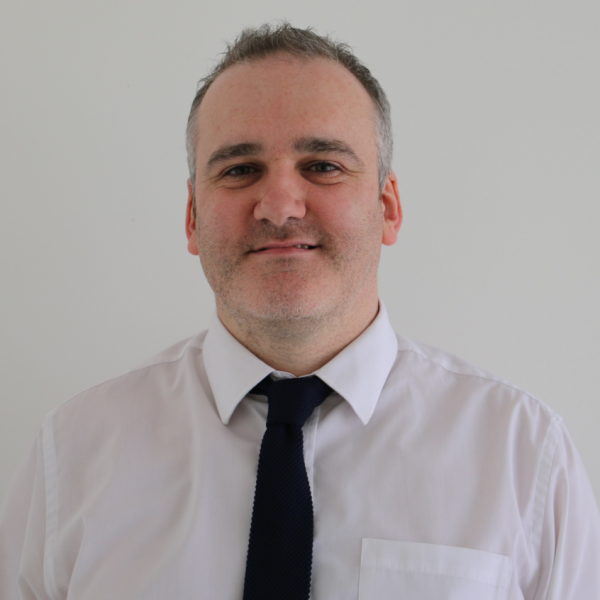 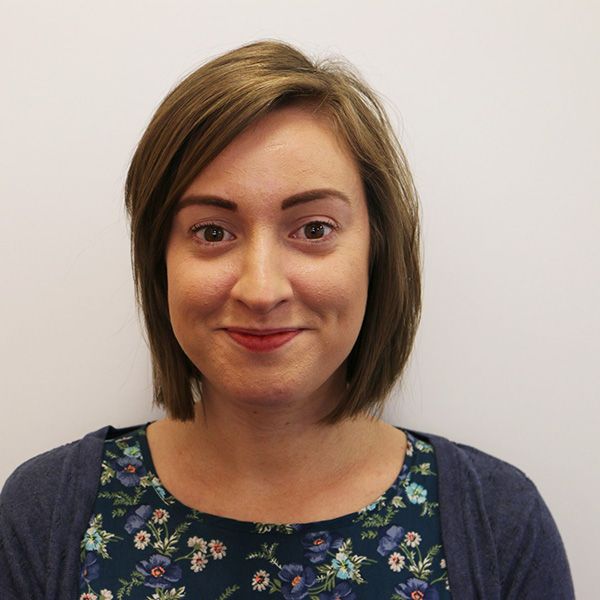 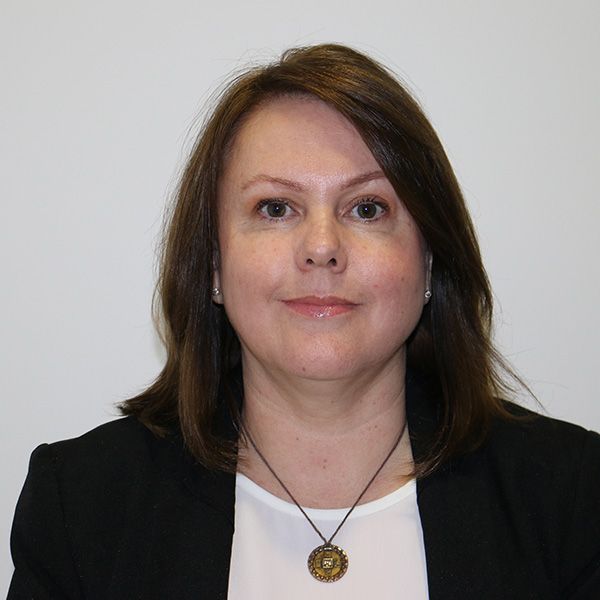 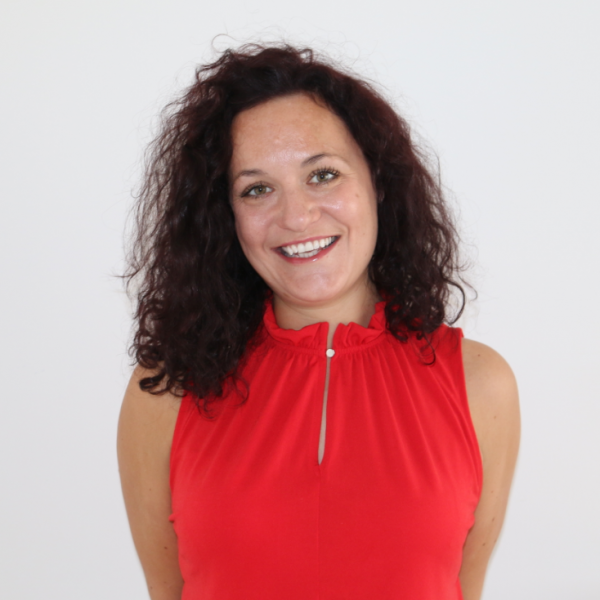 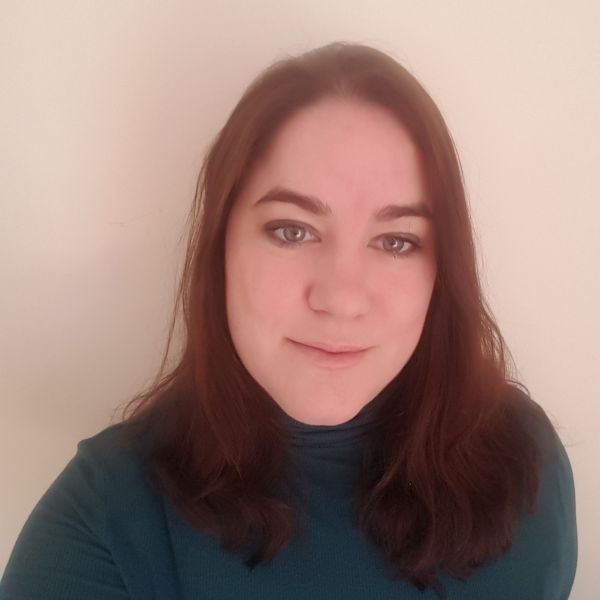