We are currently seeking to build relationships with local councils, and have recently worked closely with many in the North West, North Wales and Scotland.

Between 2011 and 2014, we took part in a research project funded by the National Lottery called ‘Lifting Barriers’, involving 120 schools in the North West.  After using IDL for 26 hours, evidence showed pupils could increase their reading and spelling age, on average, by 11 months. Following the success of this project, we decided that it would be worthwhile to undertake similar studies in other parts of the UK, where possible.

We have recently worked with several councils, such as Wrexham Council in North Wales, and Rochdale Council in the North West to try and increase awareness and the usage of IDL in schools, which has been successful.  Partnership working has involved anything from simply presenting IDL at SENCo forums to more involved projects, such as pilot schemes.

In 2017, we completed a very successful pilot scheme in North Lanarkshire, Scotland, which resulted in over 90% of schools in the county using IDL:

Firstly, IDL was presented to North Lanarkshire schools at a council forum to try and generate interest in a proposed pilot project – interest from schools was overwhelming. Twelve schools were selected to participate in the pilot between January and June 2017.

The schools that weren’t selected were offered a FREE IDL trial plus a demonstration by one of our advisors at their particular school.  This allowed them to see how it could work in their own setting, and enable them to ask questions.

The partnership between the council and IDL benefitted schools in various ways:

The feedback and data received as a result of some of our council projects has proved invaluable for our organisation. As an education charity, we pride ourselves on ensuring that our intervention is as functional and valuable as possible for schools, so that they may maximise the effectiveness of support provided to students with dyslexia and low level literacy skills. If you think that your council may be interested in working with us in a similar way, please contact hello@idlsgroup.com or call 01524 580665 for further information.

The Effectiveness of IDL Literacy - A Summary of Research

In recent years IDL Literacy has undergone significant development and growth – moving from a one-to-one learning model to a multi-sensory independent learning programme. This change has hugely extended the reach and usability of IDL, with the number of learners using the intervention increasing year-on-year. With this in mind, we have reviewed research findings into the effectiveness of the IDL programme to see if it is still a proven solution for increasing reading and spelling ability of pupils with dyslexia and other learning difficulties. 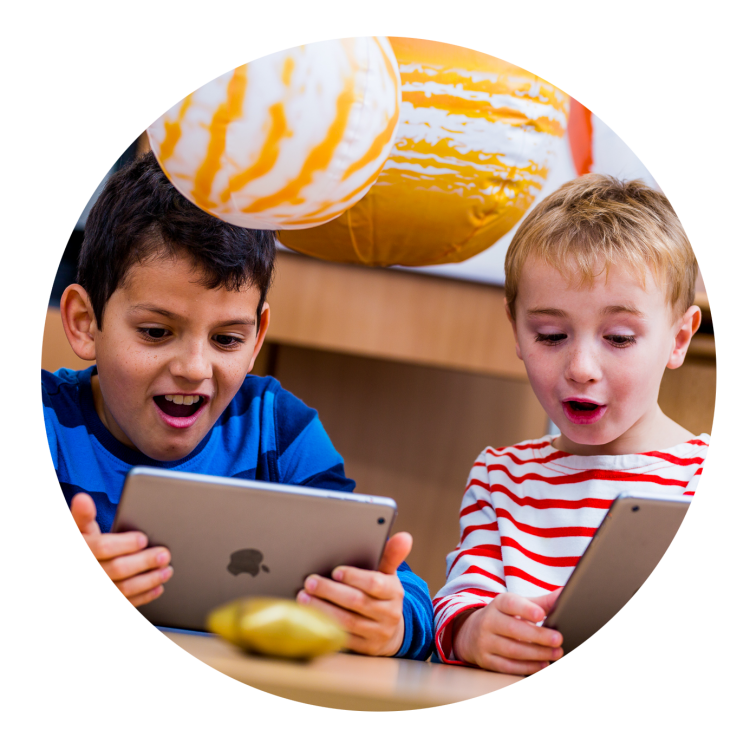